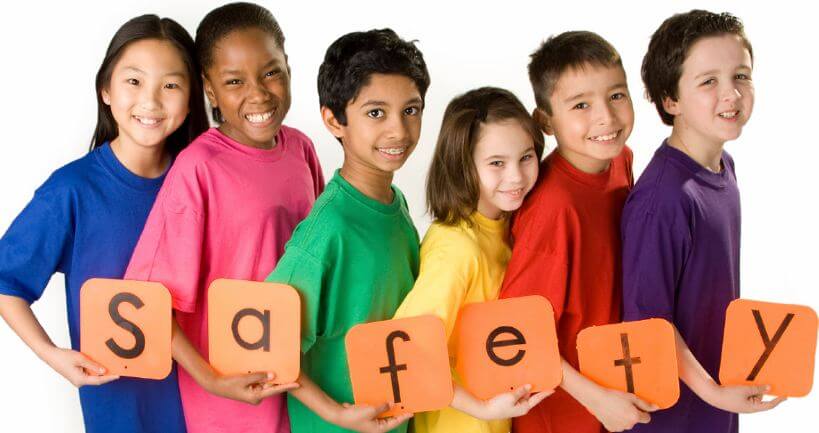 Government schools have returned from a well deserved break and now it’s the turn of private schools to go on holiday .We have already seen too many serious crashes in 2017 claiming the lives of hundreds of people. Motorists need to be alert behind the wheel, focus on the road and obey the rules of the road, and be courteous and considerate of other drivers. Our road death statistics are too high, and we can only begin addressing them if everyone plays the game and co-operates.

According to figures from the Road Traffic Management Corporation, 1420 people died on the country’s roads in July 2016, 235 more deaths than in 2015. These figures mirror the annual figure of 14071 deaths (which was also up from the 2015 figures), and show any attempts to bring road deaths under control are not working.

The numbers also show that road conditions, and vehicle condition, are not the largest contributors: driver attitude is. Too many drivers are still overtaking without knowing what is coming from the front, are being distracted by electronic devices and not focussing on the road, In addition to driving safer, motorists need to ensure that their vehicles are in a good condition before setting off on their journey. Tyres, brakes, lights, and overall engine condition should be reliable enough to take you to your destination and return home. Before leaving on a long journey, drivers should:

At Cross Country we urge every South African driver to make an effort to stay as safe as possible while behind the wheel, and to remember that getting to their destination a little later than planned is better than not getting there at all !