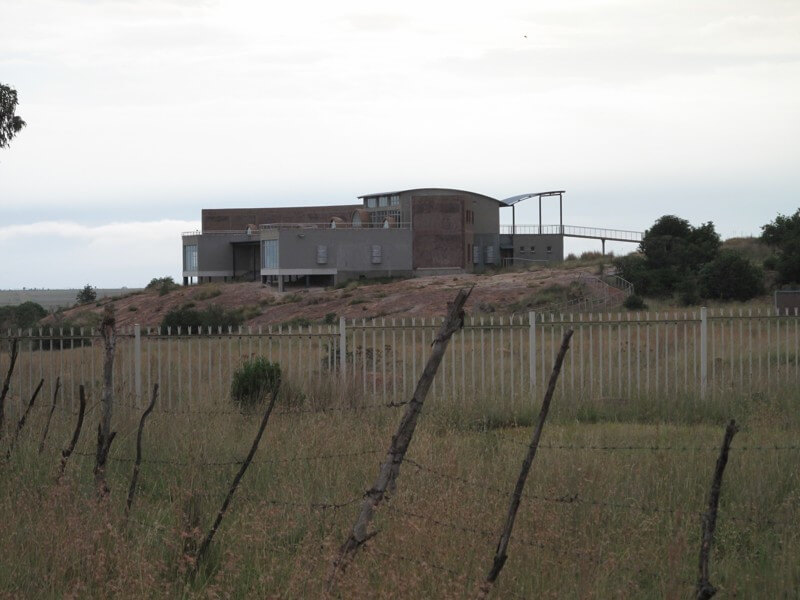 The meteorite impact that happened in the Free State made a crater that was about 300 km wide (from Johannesburg to Welkom!). This is the biggest meteorite impact that geologists have yet found on Earth and it is nearly twice as big as the impact that killed the dinosaurs 65 million years ago. This makes it a site of great importance for scientists. It is also the oldest impact crater that has been found on Earth. It is mainly for these reasons that it has been made a World Heritage Site.