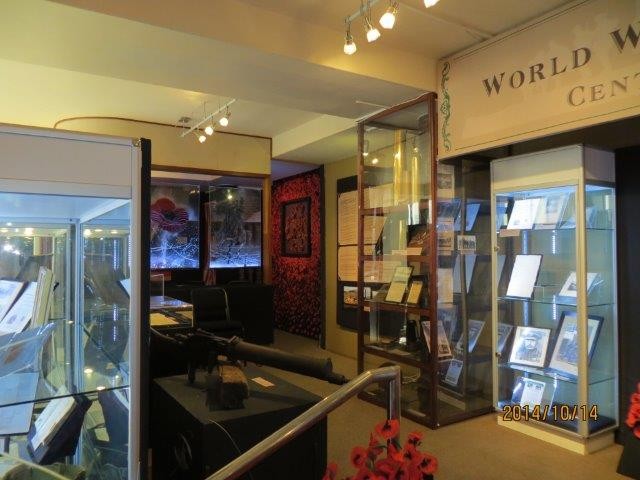 Established in 1921 and considered to be one of the most interesting natural and cultural history museums in the country, the East London Museum features a number of fine exhibits, including the type specimen of the coelacanth, a fish previously believed to have become extinct some 80 million years ago, together with an extensive collection of beadwork relating to the Xhosa-speaking people.

Collection highlights include the excavation of a large fossil reptile skull and skeleton, Kannemeyria simocephalus, near Tarkastad in 1934; the discovery of the coelacanth in 1938, which resulted in national acclaim for the Museum; an informative display of maritime history of the area; work on trace-fossil footprints found in coastal sandstone rockface, dated at about 120,000 years old – the earliest evidence of homosapiens in Africa; and the recent dating of a skull found at Hofmeyr, placing the skull at between 30,000 and 40,000 years old. The skull is the only specimen from southern Africa at that date.